With every passing day, there are new tools, software and apps for the users. There was a time when TikTok got famous so instantly that no one could resist using this app and it became viral all over the world. It seems that there is a new app which is making people go crazy after it. What is FaceApp? Many of you might have heard and even used this new app which is called FaceApp. It is an artificial intelligence-based app [...]

How Cybersex Trafficking is Increasing at an Alarming Rate?

As technology became popular, the world started celebrating its benefits. People enjoyed a lot of new things and their lives became easier than ever. We are now able to talk to anyone sitting in other parts of the world. It seems like a dream but it was not possible a few years ago. However, technology has done it so fast that we could not come out of this hangover. Technology is also affecting the world and the people in several [...]

Are you looking for a way to record someone’s calls without them knowing? You have then reached the right place. Nowadays, there is a trend of recording phone calls for various reasons. Indeed, this practice has been around for years. Companies at national and international levels track phone calls and record them as well. Users on an individual basis do so. But to do so, the users need a great and outstanding phone call recorder. You don’t need to go [...]

The use of tracking tools at workplace is not new. Even, people have been using such tools and software for years in order to protect their business, track the employees and keep eyes on what they do. The use of these apps has helped every business in a number of ways. One such example of using a tracking tool can be found in the UK. Humanize App Tracks Voice, Steps and Even the Stress Level More than four major companies in [...] 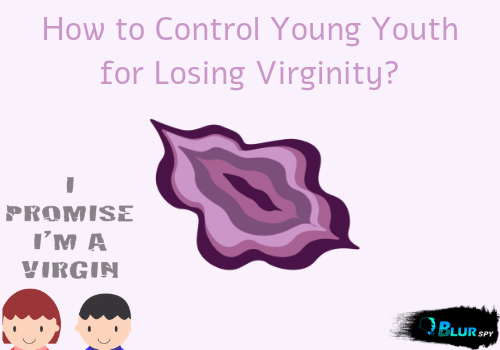 How to Control Young Youth for Losing Virginity?

A lot of teen boys and girls are losing virginity at early age. The situation is getting worse with the passage of time. Parents have serious concerns regarding this. Teenage pregnancy is associated with severe problems. The main thing is teens are unable to understand they are doing harm to themselves. Losing virginity at an early age leads to many serious health, mental and social problems. It is something we can deal with but it requires proper knowledge as well [...] 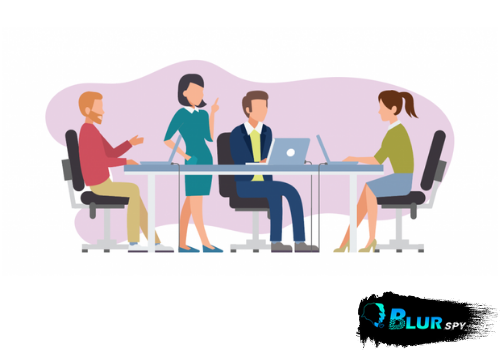 How to Manage Productivity & Prevent Security Risks of Business?

Every business owner seems to be worried these days because of the security risks. Companies are faced with serious challenges regarding the safety and security of their websites, business data as well as customer information. Hacking attempts have increased in the past few years due to better technology and advanced tools. Business security is not the only issues companies are facing. They have also concern regarding employee productivity at the workplace. Many staff members waste their time at offices which [...] 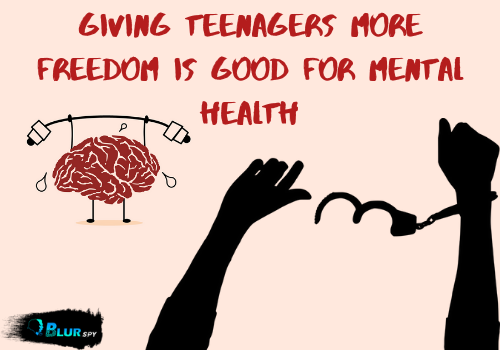 Nowadays, parents are told to be very strict with their kids and not let them have freedom. However, a recent study has found out that teens who are given more freedom are happier than those who live with strict parents. This is a good sign for the mental health and overall well-being of the kids. More control for teens means greater happiness There are two groups of parents with opposite ideas. One believes controlling teens is very good and helps them [...] 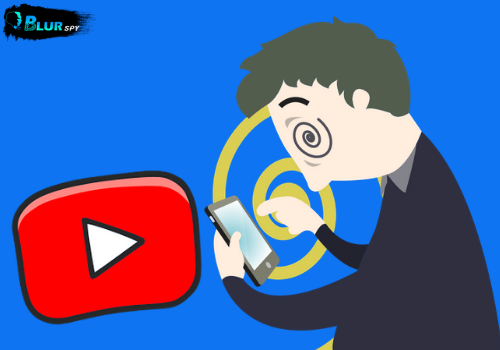 YouTube Policies on Whatever You Watch – Moment of Concern for Teens

YouTube has become a popular video website throughout the world. Since 2005, it has been providing great entertainment to the viewers. Everyone was able to find the content of their choices. It has also helped other people to trace the audience for their content and make huge revenues from their videos. Nowadays, more than 500 hours of new videos are uploaded every single minute on YouTube. More than 2 billion people watch YouTube every month The popularity of YouTube can be [...] 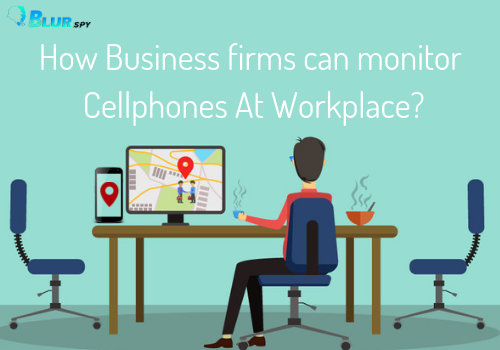 How Can Business Firms Monitor Cell Phones at the Workplace?

The use of tracking tools for various purposes is on the rise. Even the tech companies monitor their users as well as employees. Europe is gearing up to tighten privacy laws and ensure more competition. Google was just fine $1.7 billion recently. The companies are exploiting their powers. Why? That is mainly because they feel insecure about the competition. Tech Giants Feel Insecure with the Rising Tough Market Competition The right and honest competition are what companies need to understand. They [...] 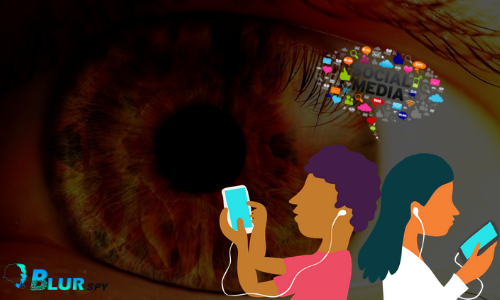 Recently, The Economist interviewed the man who developed the internet and made it free for the world. He was asked about what he thought the internet will do and what it has done now after years. He was of the opinion that the internet has dome many serious things that they had not thought about. This includes social media, internet dangers, online scams and many other things. A lot of people have been writing on the social media dangers of [...]