Over the years, the use of social media sites and apps have become really common. It is growing with the passage of time. All the social sites and apps come serious security risks and dangers for all the users. But teens are the most affected users. Similarly, Employers should also monitor the employees when they are in safe as they spend a lot of time using social media and particularly Facebook. 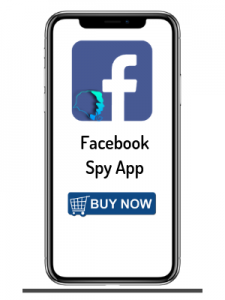 Parents, as well as employers, can track their target person with BlurSPY app. BlurSPY offers a feature to track Facebook use on any Android device. It makes pretty easy and simple for parents as well as other users to monitor the social media with live screen recording feature. You can track messenger conversations, capture their screens, take screenshots as well as store the data for later use.

Facebook spy allows users to monitor social media use and that of Facebook. Parents can protect their kids, teens, and children. An employer can keep an eye on the Facebook use of employees.

Parents can also spy on the Facebook and social media use of their teens and kids with BlurSPY’s Keylogger feature. The Keylogger allows users to track the keystrokes of a keyboard on any device. How to spy on Facebook with Keylogger is given below.

What Advanced Spy App Features We Offer with Spy on Facebook? 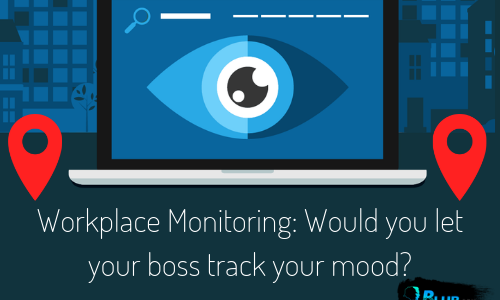 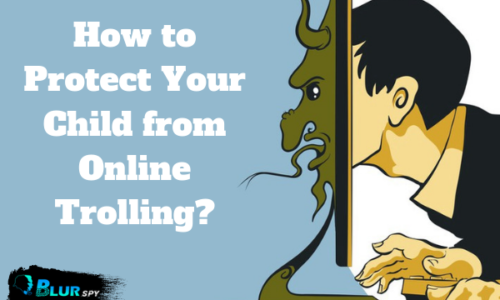 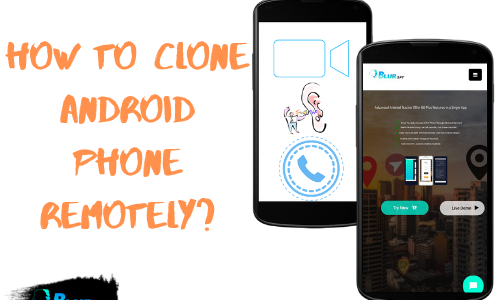 We see new smartphones every single day. A lot of people are huge fans of new cell phones because... read more 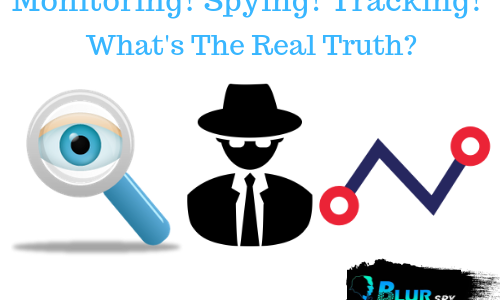 We see everyone using smartphones these days. There was a time when people had hardly any access to computers... read more