Pinterest holds loads of information about the account holder. From his favorite blogs to the pictures he has clipped for watching later, everything is being saved now on Pinterest. BlurSPY Pinterest screen recording feature works efficiently and records all the activity your target has been doing on the internet. The bookmarks he has placed and URLs he has copied say a lot about the things he spends his time in. By keeping a check on their Pinterest account, you get knowledge about their favored blogs, websites, channels, etc. The people one follows determine his intentions and also his thinking capability to some extent. By permitting the Pinterest screen recording feature, you will get a pathway to the following things:

After getting approach to Pinterest, you will attain through insight into their inclinations. BlurSPY focuses on providing you a secure entrance to the app you want to spy on. You will not have to face any hassle in choosing many social media apps simultaneously. Your admin dashboard will be continuously updated with your target’s information. After you get physical access to the device you want to spy on, make sure that you select Pinterest screen recording feature and Boom! You are done. Rest will be completed by BlurSPY by its vigilant tracking features and efficient uploading. Websites can be deleterious for a young one’s life if he falls into their dodge and you are left unaware about it. Suicidal and depressing thoughts attack the fresh minds when they are left unchecked in this alluring virtual world. Predators are all set to attack naïve brains by setting up ploys against them. But it is your headache to set a mechanism which will ensure their safety. Stop bothering that which sites your child is visiting, make an account on BlurSPY and be a pro at parenting! 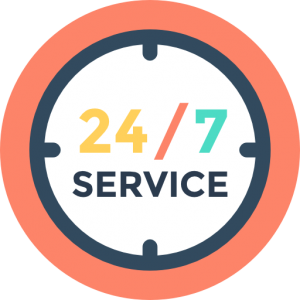 So Couldn’t Found Any Answer Of Your Question? Click Here To Contact Any Live Person Of BlurSPY Official Team 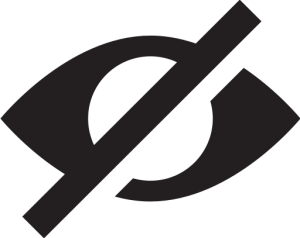 BlurSPY is a fully invisible and undetectable app. Your target person couldn’t let the app deleted or detect. After installing app will be hidden automatically on target Phone

Got Questions? We’ve Got Your Answers

All The Features of BlurSPY App Are No Coming Soon Drama. Click on Below Icon And Watch BlurSPY App in Action

How To Install BlurSPY App

Do You Have Any Question About BlurSPY Phone Monitoring? Check Our ‘Frequently Asked Questions & Their Precise Answers For Easy Troubleshooting. 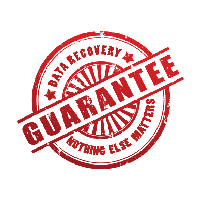 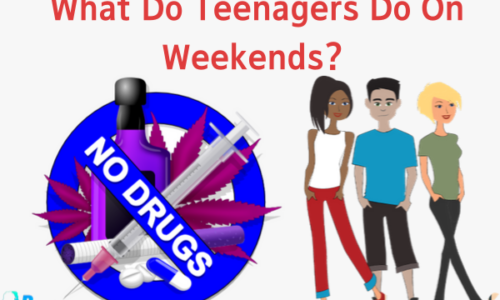 What do Teens on Weekends? Parents Have to Look on Surveillance App

We all pass through teenage and become adults. It is a period in everyone’s life when they do not... read more 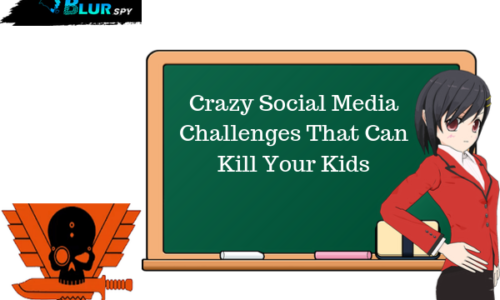 Social media was introduced in order to allow people to stay connected with one another. But when we look... read more 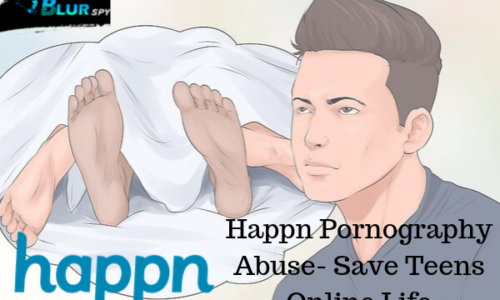 Social media and dating apps have become so popular that you will the majority of people around you use... read more 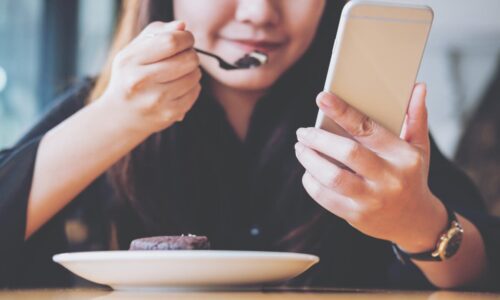 Using Smartphone While Eating Makes Us Fat and How to handle it in Kids?

A lot has been written on obesity and the possible reasons for why people get fat. A new study... read more