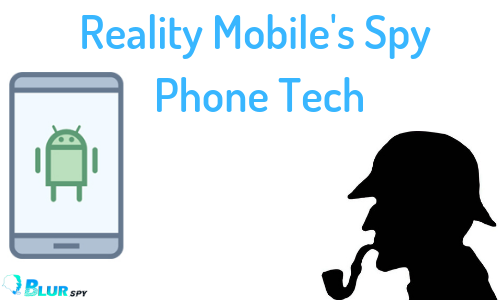 Reality Mobile has developed a security and surveillance system for the Los Angeles Port that is 43 km in length with 27terminals. The security upgrade for the post cost the government $4.2 million and the system is really impressive. The cops and guards on the port will be able to watch every part of the coastline. They can even capture any part of the road and the video will appear on the screens of their phones. Government Uses Reality Mobile [...] 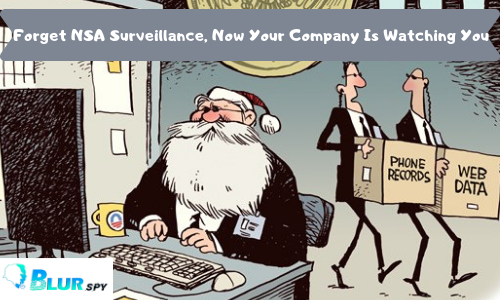 In 2013, Edward Snowden exposed the National Security Agency and its global partners for surveillance of the international as well as US citizens. The news broke out and spread like fire in the jungle. This was the biggest news for a few years and people were shocked as the files revealed shocking details about public surveillance and monitoring. Now, you will forget NSA surveillance after knowing what the companies do to spy on you. According to Forbes, most of the [...] 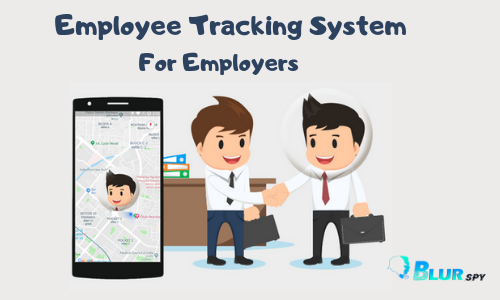 Employee monitoring refers to tracking the staff as well as the team members within and outside the office. You might have heard all the best and international organizations have their own employee tracking systems. They use these systems to track the employee during office hours. Taking it further, they monitor the important employees for their safety and making sure they are not involved in anything harmful for the company. Why do you need to track your employees? When it comes to [...] 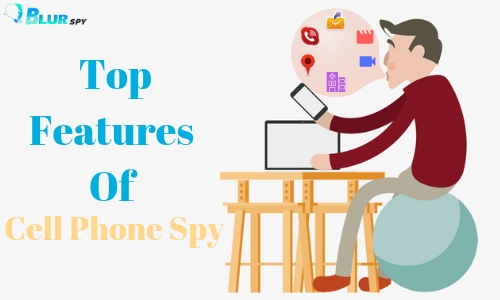 BlurSPY is monitoring app for parents as well as employers. The app offers a good number of features that make monitoring really easy for users. The app works in the background without letting the target person feel they are being monitored and spied. This is just a perfect spy app for anyone who wants to track the activities of any person. Legal Concerns and Their Solution There are certain legal concerns and problems associated. When a parent wants to spy on [...] 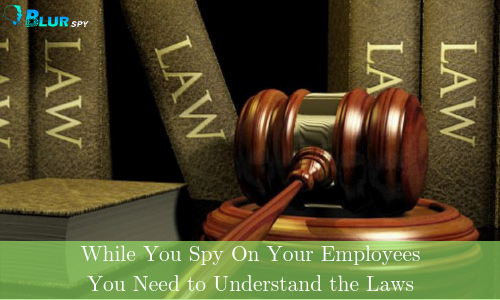 While You Spy On Your Employees, You Need to Understand the Laws First

Nowadays, most of the offices have cameras to capture what is going on in the offices. Camera surveillance is purely for security reasons. Employees complain about theft and their things are stolen from the offices so the owners have to deal with such people and install security cameras for monitoring. This is the story of almost every office. Monitoring Employees at Workplace in Different Ways Going further, some companies use vehicle trackers in the vehicles offered by the company. That also seems [...]

Did you know that stealing something from your neighbor’s house without his permission is a crime? The obvious answer as you all very well know is “YES” and while answering this question you all might rate this question as a foolish one because, everyone knows the answer to this simple and easy question, but when we talk about someone’s intellectual and personal data its integrity and privacy than we completely forget that the same rules apply on this type [...]